The Impact of Amazon on Small and Medium-Sized Businesses | Is Amazon Killing Retail Industry?

During the COVID-19 pandemic, the shopping behavior of consumers worldwide has drastically changed. With an increasing number of people choosing to shop online, Amazon is among the triumphant companies in the competitive consumer and retail industry.

A testament to their success, the company still managed to rake in huge profits even at the height of the Coronavirus pandemic. As of the first half of 2020, it was reported that Amazon doubled its profit by up to $5.2 billion, in contrast to its $2.6 billion net profit in 2019.

The success of Amazon is mainly because of the resources they allocated for the improvement of processes and policies. By spending over $4 billion for “incremental COVID-19 related costs,” the company managed to make a successful adjustment to their services. 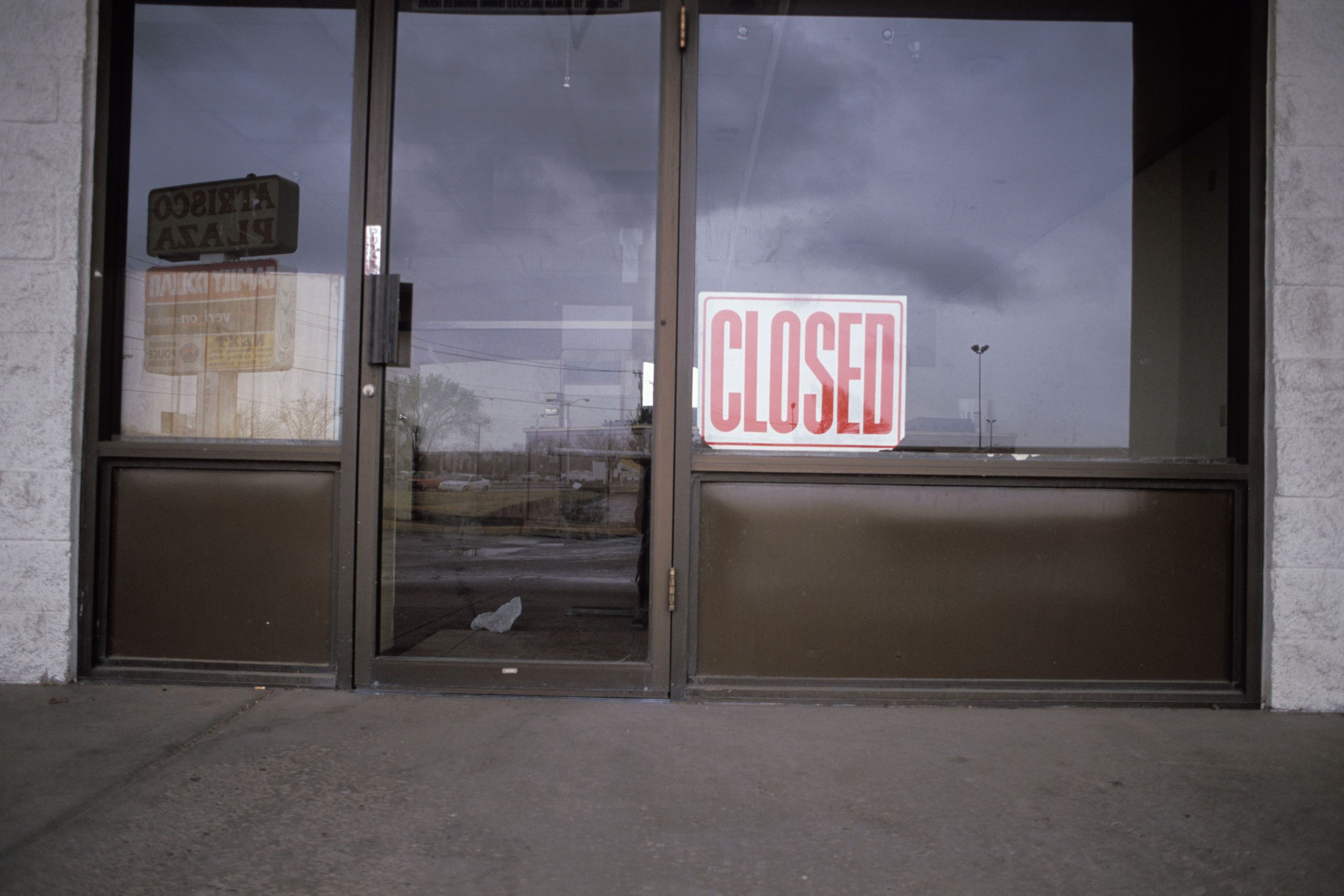 Despite the success of Amazon and its offering of a safer avenue for shoppers to buy essential goods during the pandemic, some groups remain wary of its dominance. In particular, some people believe that Amazon’s success is actually causing more harm to small and medium-sized retail businesses. In unison, the concerned group ask, is Amazon killing small businesses?

“I think if you look at Amazon, although there are certain benefits to it, they’ve destroyed the retail industry across the United States so there’s no question they’ve limited competition,” Mnuchin told CNBC.

The Impact of Amazon to Small to Medium Businesses

Amazon itself is not deaf to such allegations regarding their company and its practices. However, despite the accusations and unfounded belief, Amazon remains to be one of the trusted eCommerce companies both in the USA and abroad.

In contrast to the accusations of their critics, Amazon firmly believes that they are not killing small businesses, but rather helping them to reach more audiences while providing growth in the process. This was further emphasized by Jeff Wilke, Amazon’s CEO Worldwide Consumer, during the recently conducted Amazon Accelerate virtual conference.

In the interview, Wilke highlighted the existence of a mutually beneficial relationship that Amazon has with its sellers, a greater portion of which is composed of small to medium business owners. It is estimated that there are 1.7 million small and medium businesses with Amazon stores as of today.

With the growing members of third-party sellers, like those small and medium business owners, Amazon remains unthreatened by this growing population.

According to Wilke, Amazon’s goal is to help sellers thrive, for if they thrive they will bring more selection that will in turn, lower item prices. Hence, benefiting more customers in the process.

In 2019 alone, there were more than 200,000 sellers on Amazon that surpassed 100,000 sales. This goes to show that Amazon is not killing small and medium retail business owners, for they form part of those successful Amazon sellers.

The impact of Amazon on small businesses is not only limited to the United States and the United Kingdom. Amazon has helped small and budding entrepreneurs worldwide by creating side hustles and special websites just for people to buy from small businesses.

Alternatively, being in business with Amazon also means access to their advanced Amazon seller tools, including FBA calculator, repricers, and so much more. Therefore, allowing small business owners a seamless transition from traditional retail business to eCommerce.

Undeniably, Amazon has changed the retail and consumer landscape. However, it cannot be denied that with the entry of Amazon into the retail industry, it has become easier for sellers to reach more customers and suppliers alike. This is in direct contradiction to the claim that Amazon killing retail.

From a performance standpoint, Amazon has somehow leveled the playing field. Independent brands and small businesses are now able to compete with huge corporations and their firmly established brands.

As the digital marketing landscape continues to develop and global consumers are increasingly becoming more open to online shopping, small and medium businesses should likewise embrace the digital transformation and the ever-growing popularity of eCommerce.

Borrowing the words of the famous naturalist, Charles Darwin, “it is not the strongest or the most intelligent who will survive but those who can best manage change.”

Future of Ecommerce: 2021 eCommerce Trends, Growth, and Emerging Markets Sellers Should Know About

FBA vs FBM: Which Amazon Fulfillment Option Is Best for You?

Whether you are a newbie entrepreneur or experienced business owner, eCommerce is a largely profitable…

Amazon pricing is integral to your Amazon business. If you want to be more successful…