The power of social media has been proven time and time again. Be it in politics, social issues, and even in eCommerce, social media has a huge influence on the daily activities of society.

That is why experienced Amazon sellers are immersing in Amazon social media for better store engagement, as well as focusing on Amazon SEO. Even Amazon itself harnesses the power of social media through various social media channels like Facebook, Twitter, Pinterest, and Instagram.

To help you improve your social media strategy for better Amazon store engagement, here are some tips you may apply.

Facebook, particularly Facebook Ads, has been a trusted friend of Amazon sellers who are trying to build long-term followers. Apart from providing a fan base for Amazon stores, Facebook Ads may also be used as an effective Amazon selling tool.

The top Amazon sellers see Facebook as one of the avenues to advertise their Amazon products because of its 2 billion plus active monthly users. Similarly, the social media giant has sophisticated ad targeting tools that allow Amazon sellers to display their ads to Facebook users who are most likely to purchase from Amazon. 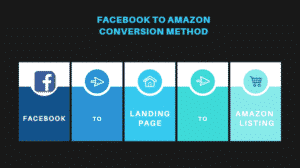 One of the highly suggested strategies when it comes to Facebook media campaigns  is to redirect users to a landing page before sending them to your Amazon store listing.

Amazon landing pages serve as a sales funnel. On a landing page, Amazon sellers can conveniently collect emails for future promotions, feedback purposes, and distribute coupon codes as a means of incentivizing sales.

Last but not the least, landing pages filter users, increasing the chances that those who reach your Amazon listing are more likely to purchase from your Amazon store. Click Here if you want to create your own landing page.

Amazon uses Twitter in a very engaging manner, keeping formalities aside. Topics posted are always fresh and somehow trending. Similarly, contests and hashtags are also being practiced by Amazon to attract more people to their website.

As seen in the post above, Amazon showcases a family picture trying to target family-oriented online users. Similarly, inserting videos in a Twitter post is also an effective method being used by Amazon for its Twitter campaign.

LIVE on #Periscope: 3D printing: Is it a trick or treat? 🎃 Watch for hidden giveaways! Thanks @monoprice for making… https://t.co/FQpX6JpFJ4

Although Amazon has been relatively successful with their Twitter campaigns, this does not mean that you will have instant success. There are many factors to consider, including the quality of your posts and other technical guidelines set by Twitter.

To establish your own brand, it would be best to focus on topics that will likely draw in potential customers, and Twitter posts targeting specific audiences in line with your product listing or niche items.

Next to Facebook, Instagram is the second most highly used social media platform according to a survey of U.S. adults. Hence, making it a viable platform for Amazon social media campaigns.

In terms of return on investment, Instagram can also provide a higher ROI because the majority of its users are people who are tech-savvy and who fall within the millennial demographic. According to Statista, “more than half of the global Instagram population worldwide is aged 34 years or younger.” 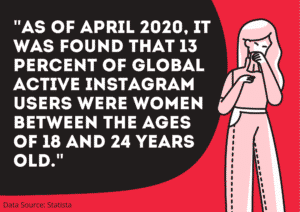 To maximize your Amazon campaigns on Instagram, you should be consistent with your posts. Focus on good quality images.

To keep your Instagram page highly engaging, apart from uploading videos of your products, you may also organize contests or giveaways. If done correctly, Instagram can be helpful in generating traffic and potentially increasing your Amazon sales.

Pinterest is the third-largest social networking platform that Amazon sellers can take advantage of. As of 2019, Pinterest surpassed Snapchat in terms of monthly users, the former having 82.4 million monthly engagements.

In order to capitalize on this and potentially increase Amazon engagement, learn how to effectively use Pinterest. For starters, you should take advantage of the popular categories. 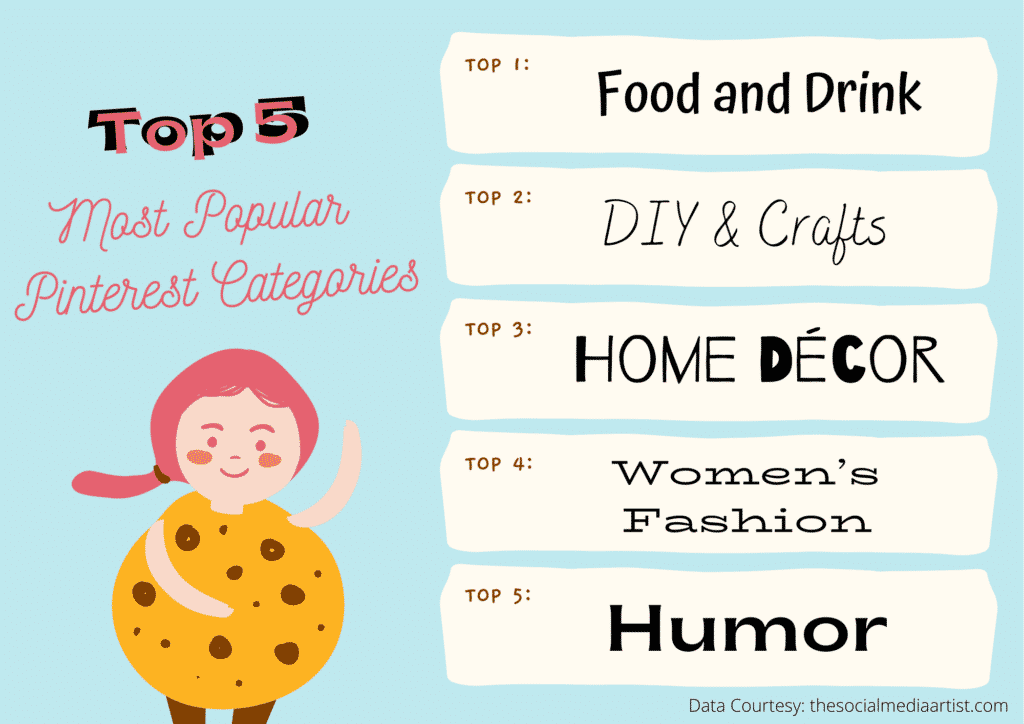 Now that you know the most popular categories on Pinterest, you can create boards. Amazon is a competitive industry, which is why best Amazon strategies should be employed, apart from Amazon repricing strategy and product listing strategy, the use of effective social media strategy for better Amazon engagement and other effective marketing ideas should also be applied.

When it comes to international business expansion on Amazon, most sellers desire a seamless transition….

Although eCommerce product videos are popular among sellers, not all Amazon sellers are aware of…