The United Kingdom formally introduced the idea of a Digital Service Tax for Amazon UK seller through the published brief back in 2018. Entitled Budget 2018: Digital Service Tax, which detailed that digital companies will pay the tax that reflects the value derived from their UK consumers.

What is the UK’s Digital Service Tax?

Digital Service Tax is something that is not only exclusive to the United Kingdom. It is worth noting that other countries, especially EU members, have either announced, proposed, revised, or even already implemented Digital Service Tax within their sovereignty.

The UK’s own DST is unique and separate from those being proposed or implemented by other countries. However, the main purpose remains the same, which is to levy against search engines, social media platforms, internet marketplaces, and eCommerce stores, including Amazon UK.

How will the Amazon UK Marketplace be Affected by DST?

As mentioned above, the UK’s Digital Service Tax ensures that digital businesses pay taxes with respect to the value they derive from UK users. This serves a reason for increase of selling on Amazon UK fees. Since Amazon belongs to such a category, it is expected that the company will be taxed with a 2% rate on the revenue from the Amazon UK marketplace.

It has been reported that the tech-giant has passed the cost along to its third-party sellers. Indicative of such a move, Amazon UK increased some fees by 2%.

Which Amazon Fees Are Increasing Due to DST? 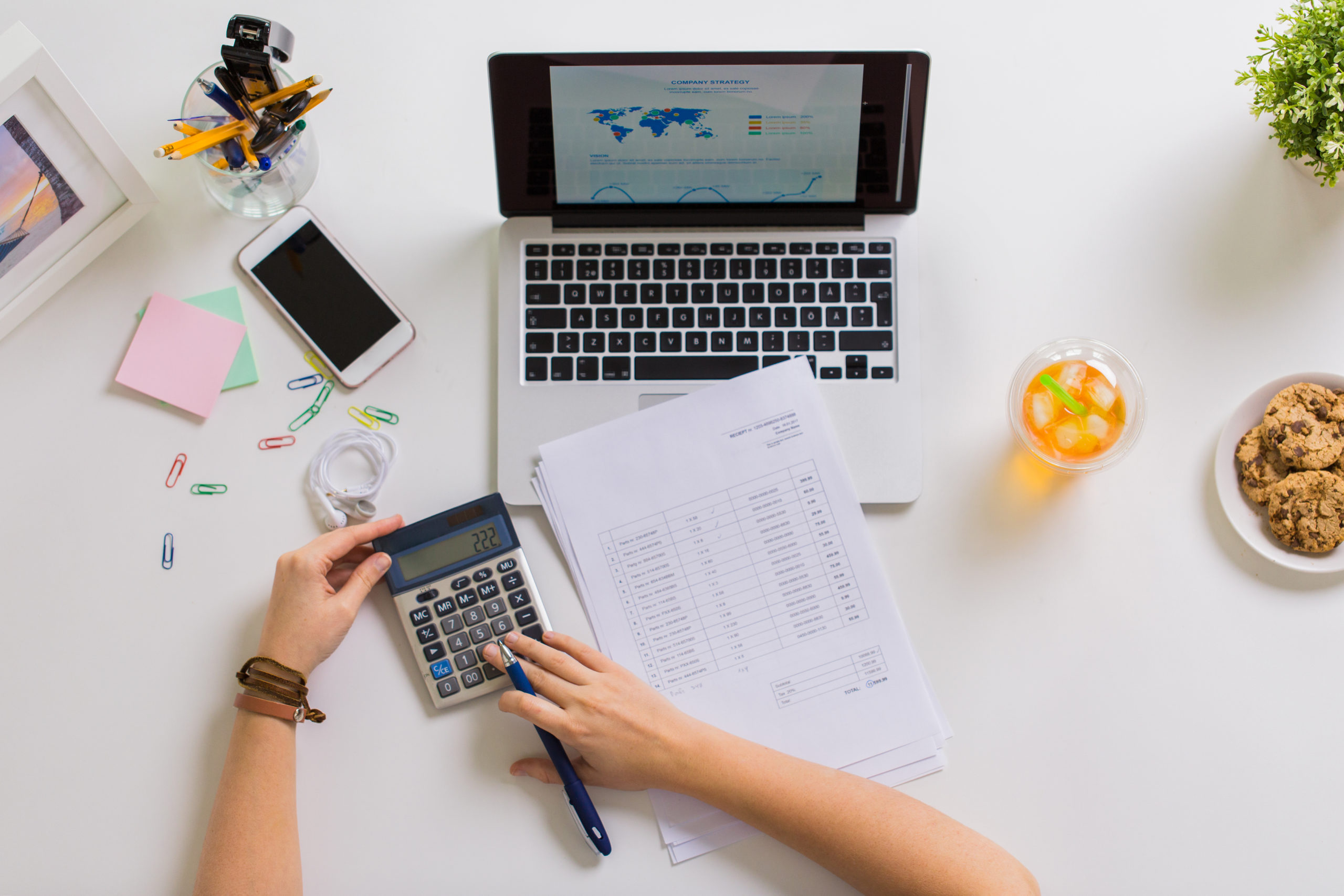 With its intention to pass the Digital Service Tax to Amazon sellers, Amazon will be increasing specific selling on Amazon UK fees. Starting September 1, 2020, the following Amazon fees will increase for the Amazon UK marketplace:

The increase of the Amazon referral fee UK will be applied to all categories, which will also include the fee promotions for listings on the Amazon UK marketplace. The calculation will be percentage-based for “ordered product’s gross sales proceeds.”

In effect, current items with a referral fee of 15.0% are expected to increase up to 15.3%, and and shall be felt by Amazon seller UK starting its effectivity date.

Sellers using FBA to ship their items pay a flat fee depending on the type, dimensions, and weight of their items. The impact of UK Digital Service Tax will be felt by Amazon FBA sellers and Amazon seller UK on all envelopes and parcel sizes, including oversize for  Small and Light, Pan European FBA, domestic FBA, and Cross-border (European Fulfilment Network) parcels.

In effect, the usual current UK domestic rate of £2.27 for every parcel (standard parcel, less than 0.5 kg) will now increase to £2.32, starting the aforementioned effectivity date.

Storage fees are calculated based on the amount of Amazon Warehouse space needed by the seller. With Amazon passing the impact of the DST to Amazon UK sellers, UK rates on all Amazon categories, standard size, oversize, low (January to September), and high (October to December) season rates will also increase.

For MCF fees, which are charged to fulfill orders from other websites that utilize Amazon store inventory in their fulfillment centers, the increase will be felt through all UK rates for all envelopes and parcel sizes (including oversize). Inclusive with the rate hike would be parcels for domestic FBA, multichannel inventory (MCI), Pan European, and Cross-border (European Fulfilment Network) shipments.

Parcels sent under the MCF method will be priced £4.08 from its current rate of £4.00 for the standard parcel, less than 0.5 kg.

To help Amazon UK sellers adjust smoothly with the changes, the use of Amazon seller tools, like the Amazon FBA calculator and Amazon repricers are highly encouraged.

Read more about the fee increases in Seller Central here.

Will Prime Day Be Cancelled or Delayed?   With the accustomed date traditionally set by…

Important Things To Know About Brexit’s Impact on Amazon Business

Apart from the global health crisis that brought about the COVID-19 pandemic, Amazon sellers, particularly…