The remote-work trend has grown exponentially due in part to the Coronavirus pandemic. Many companies struggled to piece together a last-minute remote work organization. As office buildings around the world were forced to shut their doors, the necessary hardware like laptops and the software licenses had to be dished in a frenzy.

The remote-work trend has increased in popularity within the tech industry over the past decade or so. Aided by its own set of external circumstances surrounding the cost of living inside Silicon Valley, and really the entire San Francisco Bay Area, which is the most expensive in the entire United States. If Silicon Valley-based tech companies want to attract top local tech talent, they need to pay salaries for Web Developers at a rate that is often 30 percent higher than the national average of $75,000 per year—according to ZipRecruiter—to compensate for the extreme cost of living.

Due to the added overhead cost, many Silicon Valley-based tech companies have come to fully embrace the remote work movement, hiring remote tech talent from secondary tech hubs that are sprouting up across the country. By hiring remote employees, or in some cases entire remote teams, Silicon Valley tech companies have been able to hire top tech talent at salaries that are very competitive in their base city, while still a fraction of the average salaries of Silicon Valley. This coding bootcamp market report published by Career Krama discusses these secondary tech hubs at length. 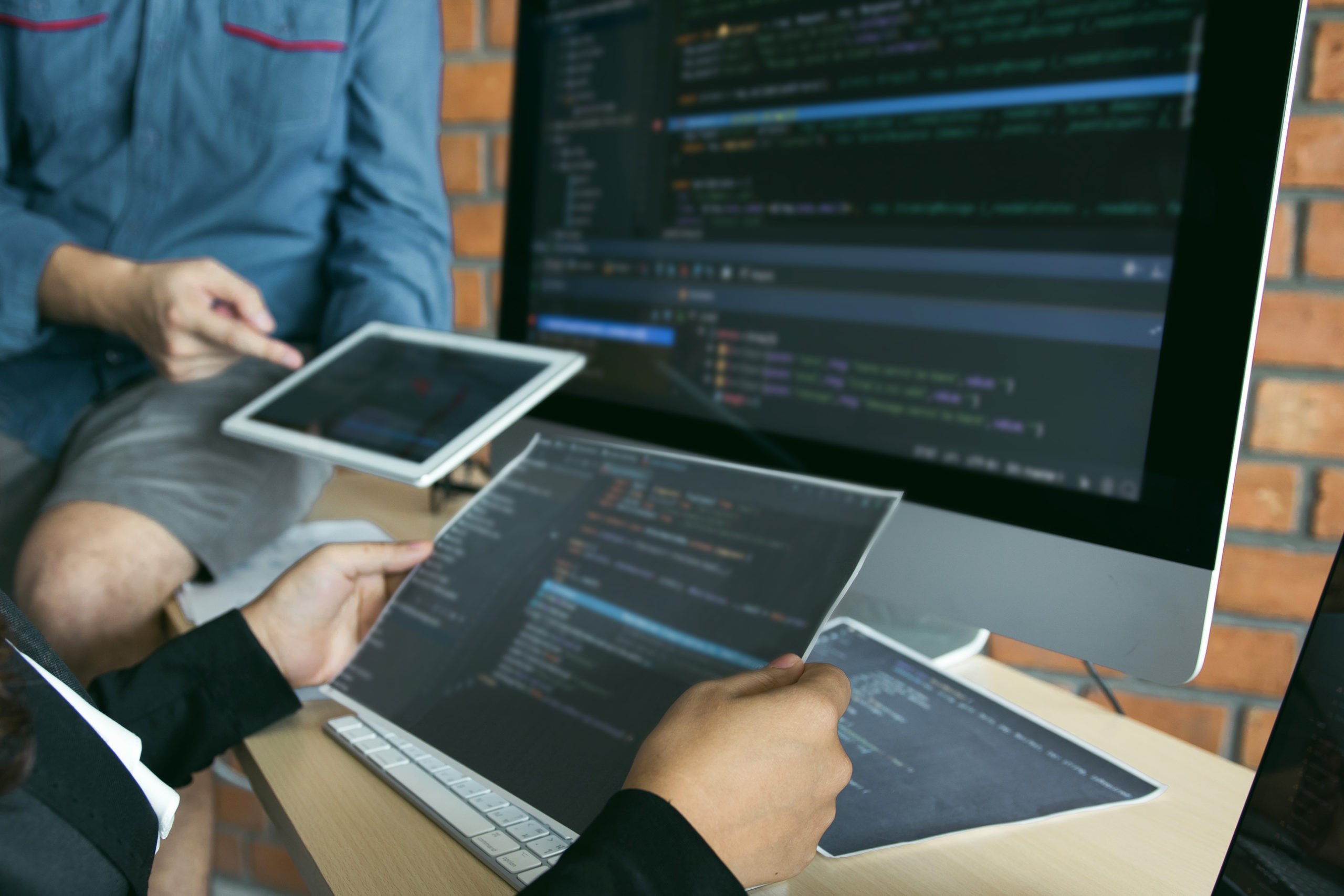 Coding bootcamps have risen in popularity over the past few years as more young professionals, as well as seasoned veteran professionals making a career switch, are looking for a faster route to break into the tech industry. While the more traditional route of studying a two or four-year computer science degree still works for some, a growing number of aspiring tech professionals choose to learn their tech skills at schools like Kenzie Academy, which offers bootcamps that can be completed in 10 to 24 weeks.

The rise of coding bootcamps has fostered the creation of secondary tech hubs in the United States. Metropolitan areas like Chicago, Los Angeles, Seattle, Austin and Denver have emerged as hotbeds away from the central tech hubs of San Francisco and New York, which for decades were the only tech hubs in the US. These metropolitan areas, though still expensive, are much cheaper than the Bay Area, making them perfect for remote employees.

One of the growing remote tech trends is the subfield of web development. As companies switch their marketing budgets to online digital media-based methods, skilled Web Developers are only growing in demand.

These skill programming professionals, also called Back End Developers, build the user interface (UI) that powers the very website you are reading this article on. Skilled in programming languages like Python, Ruby, Java and PHP, Web Developers make sure that all the links, buttons and functions work as they should.

Artur Meyster is the CTO of Career Karma (YC W19), an online marketplace that matches career switchers with coding bootcamps. He is also the host of the Breaking Into Startups podcast, which features people with non-traditional backgrounds who broke into tech.
https://twitter.com/arturmeyster
https://www.linkedin.com/in/meyster

When it comes to making money, people can come up with different creative methods. However,…