Amazon statistics are one of the most critical components Amazon sellers should take into account when running their Amazon business. Statistical data has never been more crucial in the competitive Amazon marketplace.

In today’s information age, statistics are an essential component of the eCommerce landscape. Whether you are still starting your Amazon business or planning to expand your Amazon store, Amazon statistics can help steer your business towards success.

Statistical data enables you to evaluate your Amazon store’s past performance, forecast future business practices, and lead your Amazon business effectively amidst the ever-changing demands of consumers.

To help you gain more insight into the Amazon marketplace and improve your business campaign, we have outlined some of the recent Amazon statistics and industry facts below:

Key Amazon Statistics for 2022 – Reasons to Sell on Amazon 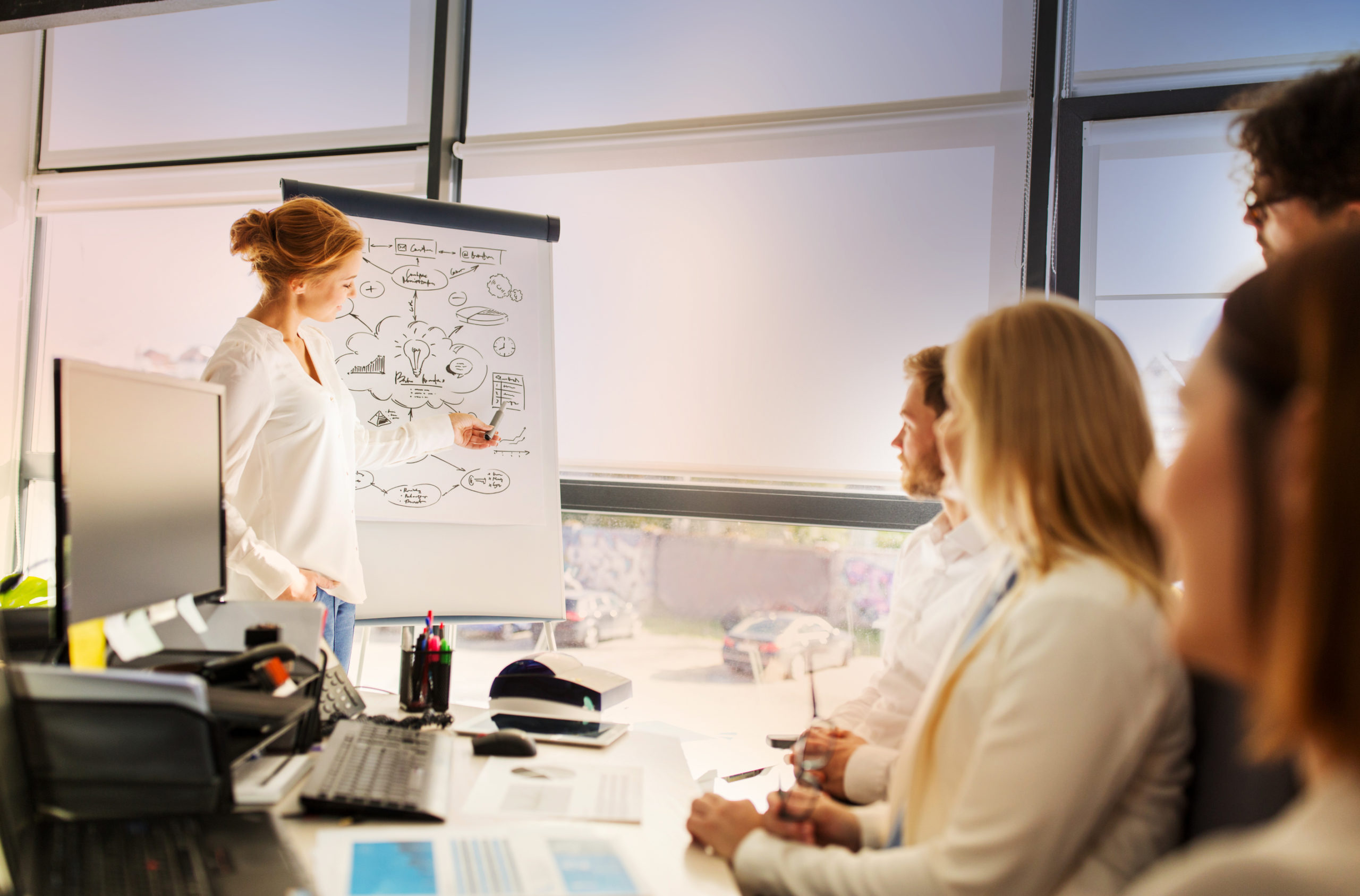 If you are still in doubt about the business potential of Amazon, perhaps their global ranking in terms of website traffic might convince you to start or develop your current Amazon FBA or FBM business.

According to Statista, Amazon is the leading marketplace by the number of monthly visits. Amazon’s monthly traffic average in 2020 was around 3.68 billion. And as of June 2021, its combined desktop and mobile visits are more than 2.7 billion.

Since it is the world’s most visited eCommerce site, it is not surprising that Amazon raked in a revenue of $386.1 billion in 2020 as per the February 2021 Amazon Press Release. (Amazon)

Consequently, Amazon is projected to reach around $557 billion in revenue by the end of 2022 as per S&P Global Market Intelligence. Hence, making it the world’s largest eCommerce site in terms of revenue.

Apart from knowing how many Amazon sellers there are in the marketplace, it also helps to recognize consumer trends. It would be beneficial, especially since consumer demand changed because of the pandemic.

Here are some notable Amazon statistics about  Amazon shopper purchases in 2020 and 2021. (Amazon)

Amazon statistics show that the majority of U.S. online shoppers prefer Amazon as their online shopping destination. Here are some factors influencing online shoppers to choose Amazon.com over other online retail stores.  (Statista)

66% – shared that they shop on Amazon because they can find almost anything on the platform.

56% – shared that Amazon is their choice because they are already an Amazon Prime member and enjoy free shipping on most items.

51% – shared that they can quickly find items they have been looking for on the website.

34% – shared that they are confident that the products they need are always available on Amazon.

33% – shared they shop on Amazon because they are confident that their orders will be delivered in a timely manner.

25% – shared that they rely on Amazon for online shopping because they are familiar with the user experience on the website.

24% – shared they like Amazon because they can quickly reorder products.

21% – shared that they order products from Amazon because of the good customer service.

With the reasons expressed by consumers on why they favor Amazon over other online retail stores, you can make some adjustments to your Amazon business based on the reasons mentioned above.

A proactive approach to dealing with consumer needs and wants can help improve your store engagement.

The year Amazon was founded generated no revenue. However, the succeeding years were far different. The Amazon statistics below show how Amazon progressed as a company in terms of net sales growth. (YCharts)

The Amazon sales statistics clearly show that Amazon is growing year by year. Despite the pandemic, Amazon still managed to increase its net sales by 38% in 2020 when lockdowns and quarantine restrictions were at their peak.

As for 2021, the reported earnings of Q1, Q2, and Q3 prefigure another successful year for Amazon and its sellers.

Today, Amazon is seen as a behemoth in the eCommerce and tech industry. However, similar to Apple and Google, it also had its humble beginnings in a garage. To give you an insight into how Amazon progressed over the past years, here are some key events in Amazon’s evolution.

With momentum on the side of Amazon, it seems like the sky’s the limit for the company. With the continuous acquisitions and sales breakthroughs based on Amazon statistics and historical facts, Amazon sellers can expect an even brighter future.

In order to increase the success of your Amazon business, using Amazon seller tools like Amazon repricers, Amazon FBA Calculator, Product Sourcing Tools, and the likes are highly recommended.

Advertising provides the eCommerce industry with a powerful tool to engage consumers worldwide. That is…

How Free Shipping Could Improve Your Online Business

Amazon FBA in Europe: Why being compliant is so important in Europe

At first glance, compliance seems like a complicated concept. The internet is full of tips…