Now that the Black Friday event is fast approaching, consumers are already checking for deals and discounts online, including the much-anticipated Amazon deals on Black Friday.

Over the past weeks, there has been an increase in search volume for the “black friday deals” keyword as consumers started checking for early Black Friday deals online.

From an Amazon seller perspective, holiday sale events such as Black Friday are when most of them earn the bulk of their annual revenue. Hence, sellers must prepare their stores for the influx of online buyers to adequately provide what they are looking for come November 25.

Amazon Deals on Black Friday You Should Check 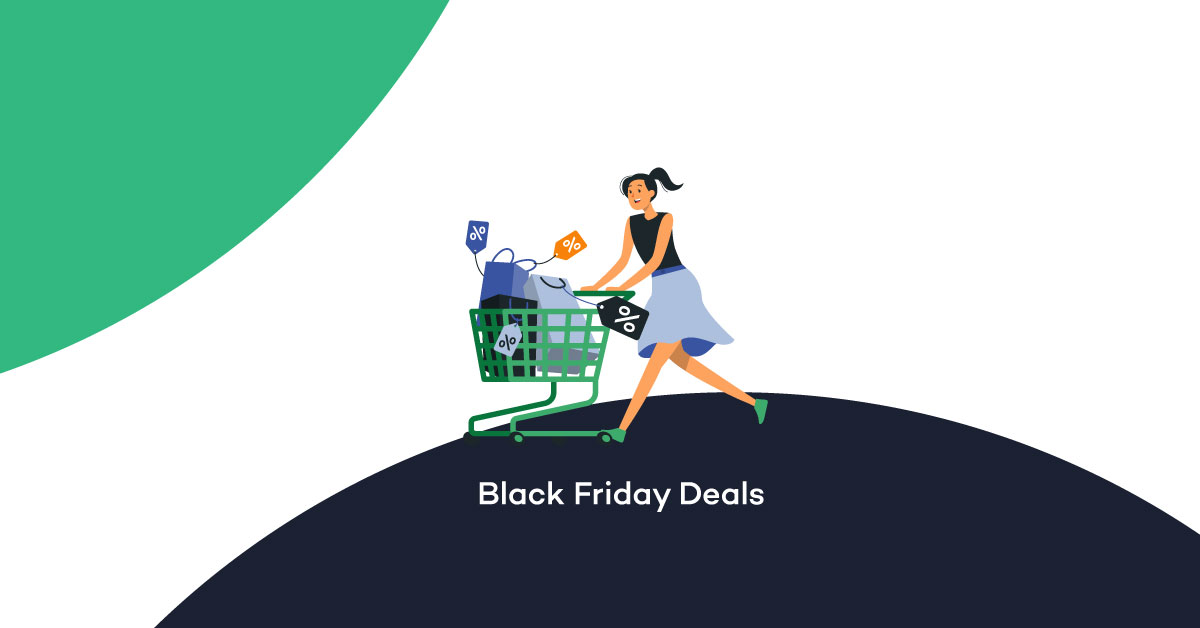 Whether you are a seller preparing your Amazon inventory and pricing strategy or a shopper looking for discounts, here are some of the Amazon Black Friday deals worth looking into.

You should check television offers for the upcoming Amazon deals on Black Friday. Amazon offered more than 30% discounts on television product during their early Black Friday deals, which can be repeated or even lowered during the actual sale event.

Some of the must-check items during the Black Friday sale event include but are not limited to Samsung QLED TVs, LG OLED, and QNED TVs.

Looking into Amazon Black Friday TV deals is worth it if you want to upgrade your entertainment system’s television at home.

Although there have been early Black Friday deals regarding gaming, most sellers reserve their discounted offers on Black Friday itself. One of the anticipated Black Friday gaming deals includes discounts on gaming consoles.

What gamers anticipate the most this Black Friday is the PS5 Black Friday deal. Many gamers expect that two years from its release date, bigger discounts will be offered for PS5 consoles, gear, games, and accessories.

If Sony cannot provide a price slash as part of Black Friday gaming deals, retailers are expected to step up and throw together their own bundles. Thus, the overall price of gaming consoles and accessories is reduced significantly.

Online shoppers looking to find deals for small-sized appliances will surely be delighted with the Black Friday small appliance deals. Some of the anticipated Black Friday deals include huge discounts across the board for home and kitchen appliances.

For small appliances, early Black Friday deals were recently offered by Amazon and other eCommerce sites. In particular, small kitchen appliances like Instant Pot, Ninja, and Keurig were sold at discounted prices. As Black Friday draws near, more deals are expected to be offered online.

If you wish to get an idea of how much you’ll save from Amazon Black Friday small appliance deals, here is the price list of some of the pre-Black Friday offerings by Amazon.

If you are in need of a new laptop, whether for work, school, or recreation, you can always check Black Friday Laptop and Computer Deals.

Websites like Amazon have been known to offer huge discounts for laptops, macs, desktops, monitors, accessories, and more. You can expect more deals and discounts come Black Friday from the top brands, like Apple, Microsoft, Sony, Dell, Acer, Asus, and more.

As more people are convinced of the benefits of home smart devices, it is expected that demands for these devices will likewise increase during Black Friday deals. Brands like the Amazon Echo speaker or Google Nest smart speaker will undoubtedly see an increase in sales with the anticipated Amazon deals on Black Friday.

Last year’s Amazon Black Friday was a total success. From a consumer perspective, they enjoyed huge discounts from brands during the Black Friday Amazon sale. Some of the notable discounts that Amazon highlighted include:

For sellers, it was also a record-breaking Amazon Black Friday sale that culminated in another successful sale event, Amazon Cyber Monday. Throughout the sale events, the top-selling categories include but are not limited to the Home, Toy, and Apparel categories.

Offering the best Amazon deals on Black Friday is one of the effective ways to boost your sales and revenue before the year ends. You can use Amazon seller tools to obtain a competitive advantage and further increase your sales.

Amazon seller tools like an Amazon repricer, keyword research tools, and feedback software can help you obtain a successful overall business performance. Apart from offering the best deals and using the best tools, you should also see that you adhere to Amazon’s core business principle, offering customers a high-quality service.

Important Things to Remember about Fulfillment By Amazon (FBA) in 2022

Since its inception in 2006, millions of sellers have utilized Fulfilment by Amazon (FBA). With…

While many perks come with running a dropshipping business, many are hesitant to begin because…