As the world continues to come to terms with the COVID-19 pandemic and to make necessary adjustments to fit with the “new normal”, Amazon has announced changes to their operation, including the upcoming holiday and Amazon peak season.

Amazon announced FBA changes that will be implemented in preparation for the holiday and Amazon peak season. The changes are geared towards building out capacity the quickest way possible in order to ensure consistency of service, especially during the Amazon peak season dates.

Since the onset of the COVID-19 pandemic, global supply chains have been affected. Necessary adjustments were made including the hiring of more than 175,000 employees.

This adjustments are made to fast-track processes and also prepare for the scheduled Amazon peak season dates. Such action is but normal amidst the pandemic and with the growing queries when is peak season for Amazon. 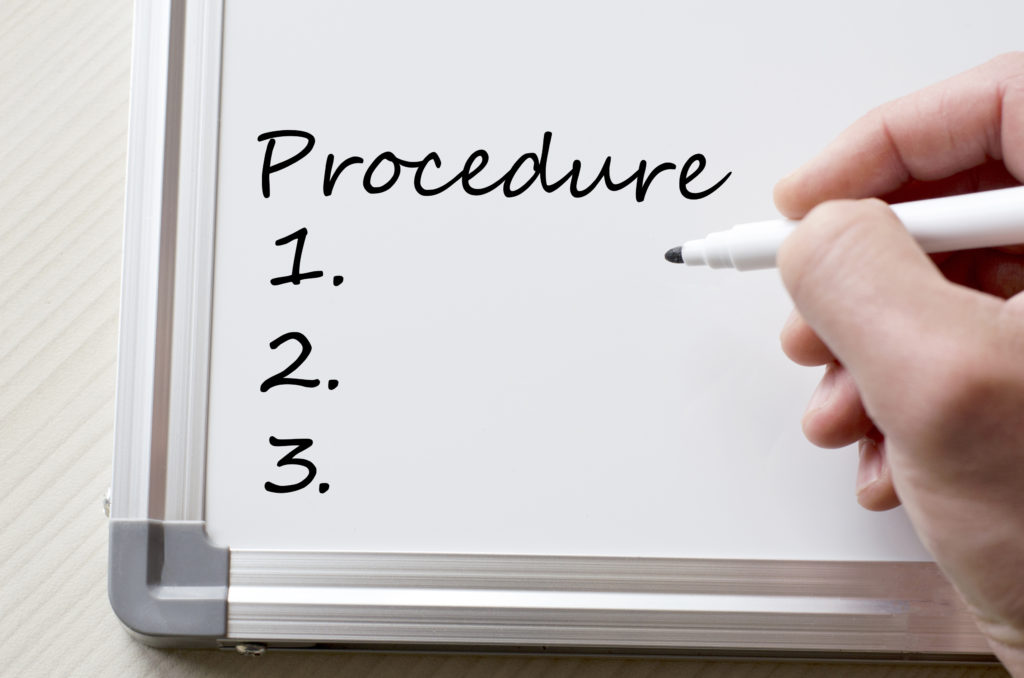 Billions were pumped into Amazon’s operation to ensure that customers’ demands were met, particularly for the expected Amazon peak season.  The additional funding was also intended for the protection and well-being of employees as they PICK, PACK, and SHIP ordered items for FBA sellers.

As a testament to their support of FBA sellers and other Amazon associates, the company will invest more than $30 billion. Such investment is directed towards the improvement of tools, services & programs for sellers and increased human resources. To increase storage capacity, Amazon is on track to open 33 new US fulfillment centers this year.

While construction is still in progress, quantity limits will be implemented. Amazon sees this move as an optimum solution for FBA sellers to have more space for their products.

Amazon stated in their announcement that quality limits will be implemented “to maximize selection for customers during peak, we are introducing ASIN-level quantity limits on products in FBA. Most products will have enough space available for over three months of sales.”

Similarly, the new Inventory Performance Index threshold will also be observed starting August 16, 2020. The goal of this change is to manage inventory performance during the pandemic and see to it that enough space will be available for inventory during the peak holiday season.

In line with the IPI threshold change, the minimum IPI threshold requirement has been raised to 500, also suggesting that sellers below 500 are subject to limitations. However, the announcement also emphasized that the majority of sellers will not be affected. Sellers with IPI scores below 500 will have more storage to utilize as compared to last year.

You can track your IPI on the Inventory Performance Dashboard.

As a means of providing a head start for the improvement of the inventory threshold, Amazon is offering free inventory removal for all sellers, which already started July 14, 2020. With this promotion, FBA sellers will have a chance to avoid storage fees for items that are not selling, while also benefiting from the waived removal fees by Amazon.

To commence the free removal of inventory, you may check the Inventory Age to create a removal order.

Commitment to Service Amidst Adversity

Between March and May this year, Amazon had some major issues with their deliveries and some categories were out of stock due to the increase in consumer online shopping. With this strategic change being introduced, Amazon hopes to avoid, if not mitigate order and delivery issues on its selling platform with the coming holiday season.

As for Amazon, their announcement also emphasized that they “[WE] will continue to make adjustments to best support your business and keep you informed along the way. We appreciate your partnership as we improve the efficiency of our fulfillment network to prepare all selling partners for a successful peak season.”

To read the full text of the announcement, CLICK HERE.

When is Amazon Peak Season?

For the question when is peak season for Amazon, there is no singular answer. When is Amazon peak is not capsulated on a single date, but rather on many days including Black Friday, Cyber Monday, and other holiday celebrations, mostly in the Q4 of 2020.

Amazon is changing their Amazon referral fees. Do you know how your store is affected?…

Seller Snap is committed to providing a faster and more powerful experience for users. We…