Amazon sellers participating within the European marketplace have to take many different things into account. These include, sourcing, managing inventory, book-keeping, SEO, PPC, and remote assistants. The list does not end there of course. For sellers selling branded items in the EU, another factor that is crucial to think about is repricing.

Just like the U.S. marketplace, maintaining an adequate Buy Box share is an integral part of capturing sales. To help you track orders, you can use Amazon order ID for reference.

Although repricing works similarly in the EU as other marketplaces, one thing that is often overlooked by many sellers is repricing feeds. A repricing feed is a mechanism by which a third-party repricer communicates with Amazon in order to make price changes. One thing to remember about pricing feeds is that third-party solutions are all held to the same standard and quota by Amazon’s MWS or Marketplace Web Services.

When a third-party solution connects to a seller’s Seller Central account, seller ID is paired with the third-party’s developer ID. When referring to request quotas or throttling, the limits are enforced based on this seller ID/developer ID pairing. 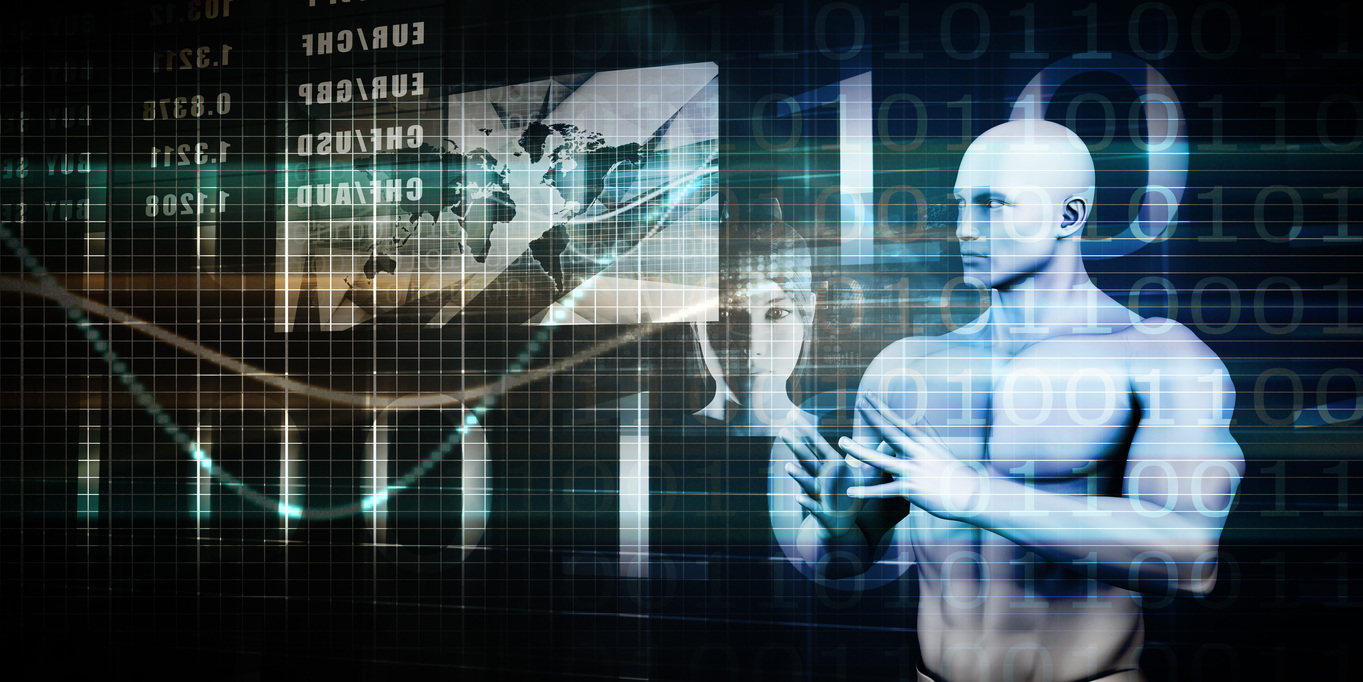 Amazon’s MWS documentation uses an example called, “The Leaky Bucket Algorithm.” This algorithm is based on an analogy in which a bucket that has a hole at the bottom leaks at a constant rate. Water can be added back into the bucket, but the more water that is added, the more water continues to flow out. The water will overflow as it exceeds the capacity of the bucket.

Why is this important for EU sellers?

Monitoring the repricing feeds for EU sellers is important because each marketplace has a different value to individual sellers. In my experience, the strongest marketplace is the U.K., generally followed by either Germany or France. Remember, each seller has one seller ID which covers the entirety of the EU, starting from the main five, ( U.K., France, Germany, Spain, Italy), and the newer, less developed, marketplaces such as, the Netherlands, Sweden, and  Poland.

This means that an EU seller shares the quota and the number of feeds across all of the marketplaces they operate in.

Logically speaking, this doesn’t make sense because not every marketplace generates the same revenue. Ultimately, the best logic would be to allocate more feeds to stronger marketplaces, such as the UK, Germany, and France, where sellers have the potential to make more money and where there’s more competition. The other marketplaces such as the Netherlands, Sweden, and Poland still need some attention, albeit significantly less since there is less competition, and those marketplaces make up significantly less revenue.

If you are selling on Amazon and repricing in the EU, reach out to your repricer and check if you can divide up those semi-scarce repricing feeds to best fit your strategy. Do what you can to get the most out of your repricer.

Over the past year, there has been an increase in online seller registrations within Amazon…

Amazon Sellers Advertising Secrets: How to Increase Sales During A Pandemic