Amazon Prime Day 2020 has been announced. After many months of  Amazon Prime Day predictions and anticipation, the much-awaited date of the premier online selling event has finally been revealed.

Amazon recently released the news via Seller Central News after many months of Amazon Prime Day predictions about Prime Day being canceled. The on-going COVID-19 pandemic was one of the main reasons why Amazon Prime day was rumored to be canceled for this year. However, Amazon Prime Day is scheduled for October 13 and 14.

Things To Remember for Prime Day 2020

Prime Day 2020 will commence at midnight Pacific Time (PT) on Tuesday, October 13 and runs through Wednesday, October 14, 2020. Similar to the previous Prime Day events, Amazon Prime Members from selected countries will have the opportunity to participate and hopefully become a profitable prime day seller.

Worth mentioning that Amazon Prime Day 2020 will now include the attendance of Prime members from Turkey and Brazil. 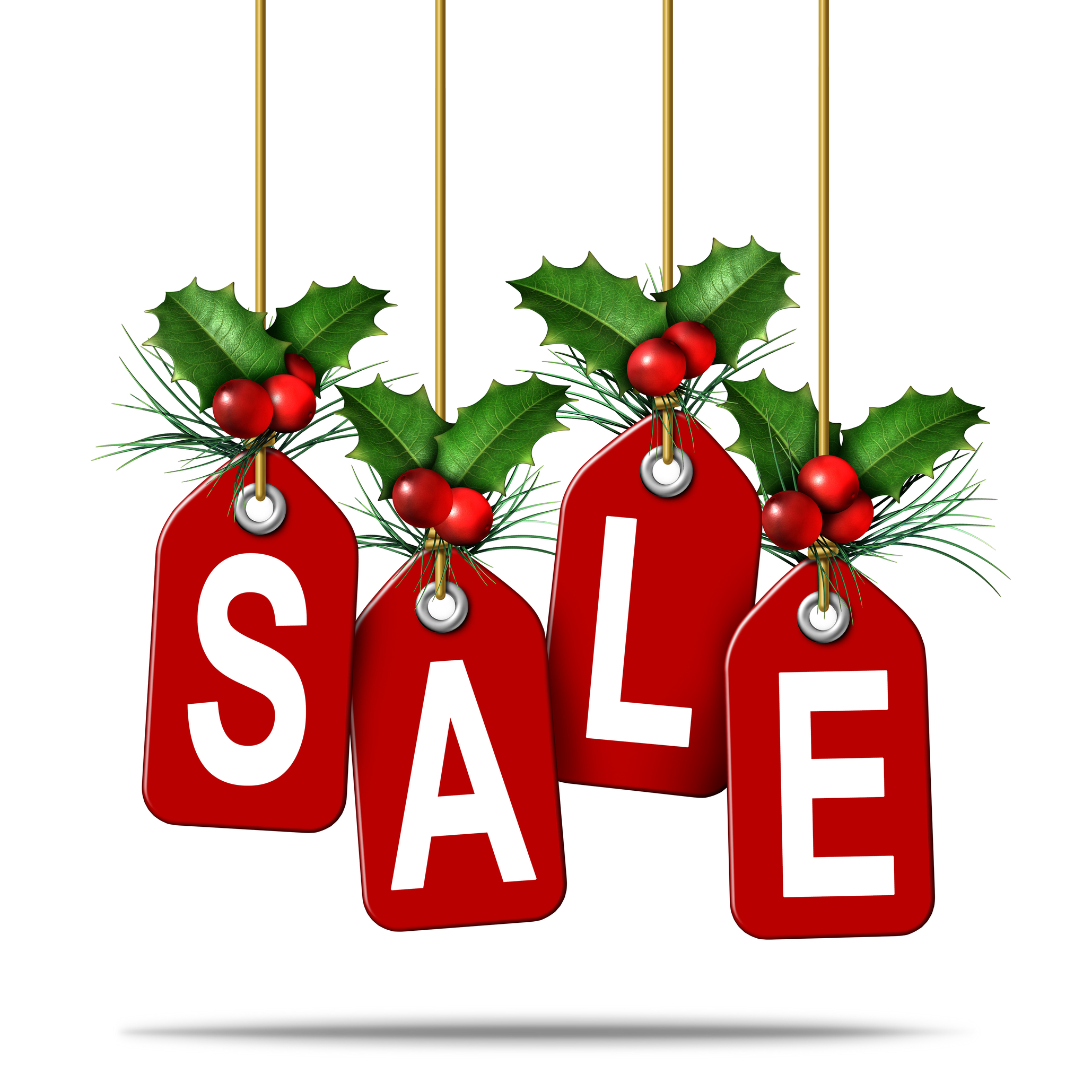 Although there were disruptions in the global supply chain, Amazon highlighted that Prime Day shoppers can still expect a variety of items, including but not limited to electronics, toys, beauty, kitchen, home, fashion, and other devices.

Why Prime Day 2020 Will Be a Blockbuster Event

Amazon sellers who will be participating in the upcoming October Amazon event should anticipate the monumental success of this year’s Prime Day event.

The Pandemic Effect for a Prime Day Seller

The number one reason why this 2020 Prime Day event is expected to be a massive success is because of the pandemic. Ironic as it may sound, the pandemic which has ravaged the majority of the consumer industry has boosted Amazon’s eCommerce sales.

Now that Amazon has finally adjusted to the current global health & commerce situation, and their resources have been properly allocated, they are now more than ready to offer over a million items and numerous deals to consumers worldwide, especially those who are still leery of going outside their homes to shop.

Along with the pent-up excitement and anticipation, it is expected that a multitude of online shoppers will storm the Prime Day website and Amazon sales will also skyrocket along the way.

Amazon was very strategic in positioning the Prime Day 2020 event in October, for it coincides with the early holiday shopping customs of most consumers worldwide.

With Halloween, Remembrance Day, Thanksgiving, Hanukkah, Christmas, Kwanzaa, Boxing Day, New Year’s Eve, and other minor holidays between October and December, it is expected that global consumer activity will spike.

The confirmed Prime Day schedule serves as a perfect avenue for Prime members to begin their holiday shopping earlier than usual and from the comfort of their homes. Even as early as September 28, Amazon had already given consumers a taste of what’s to come during the October 13 and 14 event.

Amazon Prime members were offered an early shopping experience. Some of the early Prime Day Deals include savings up to $50 on a year of Audible Premium Plus, 4 months of a premium streaming tier of Amazon Music Unlimited for just $0.99, 40% discount on select clothing styles, and so much more.

If you wish to know more about Amazon Prime Day early deals and updates, you may CLICK HERE.

Another reason why Amazon Prime Day 2020 will be a huge hit for Amazon and its third-party merchants is the growing population of Amazon Prime members. There is a social multiplier effect happening as more and more Amazon shoppers learn about the benefits of Prime shopping from other Prime Members.

With the growing population of Prime members, it’s safe to assume that together with the other aforementioned factors, Amazon will easily match or even exceed its previous Prime Day productivity and sales. Achieving such an outcome is highly probable considering that Amazon Prime members as of 2019 were over 150 million and counting.

The success of any Amazon seller, whether Prime Day or not, depends on his or her preparation. Leveraging the aforementioned factors together with reliable Amazon sellers tools, such as an Amazon repricer, feedback, and keyword research tools, will definitely give sellers an edge in this highly competitive Amazon global marketplace.

The Impact of Amazon on Small and Medium-Sized Businesses | Is Amazon Killing Retail Industry?

During the COVID-19 pandemic, the shopping behavior of consumers worldwide has drastically changed. With an…

With over 12 million different items on the Amazon marketplace, there is no shortage of…