Did You Know that Amazon May Owe You Money? FBA Reimbursement

Why Amazon May Owe You FBA Reimbursement

More likely than not, Amazon owes you FBA reimbursement for mistakes in handling your inventory and incorrect overcharges. But even though these are mistakes made by Amazon, the responsibility to identify these mistakes and claim FBA reimbursement is largely yours.

Moreover, if you don’t submit a claim within 18 months from the time the mistake occurred, you lose whatever FBA reimbursement Amazon may have owed you.

How much money could Amazon owe you? FBA reimbursements amount on average to anywhere between 1% to 3% of an Amazon FBA seller’s annual revenues. If your sales total about a hundred thousand dollars annually, that’s $1,000 Amazon owes you, and that’s on the low end.

Here’s how to find out what money Amazon may owe you:

What Is FBA Reimbursement? 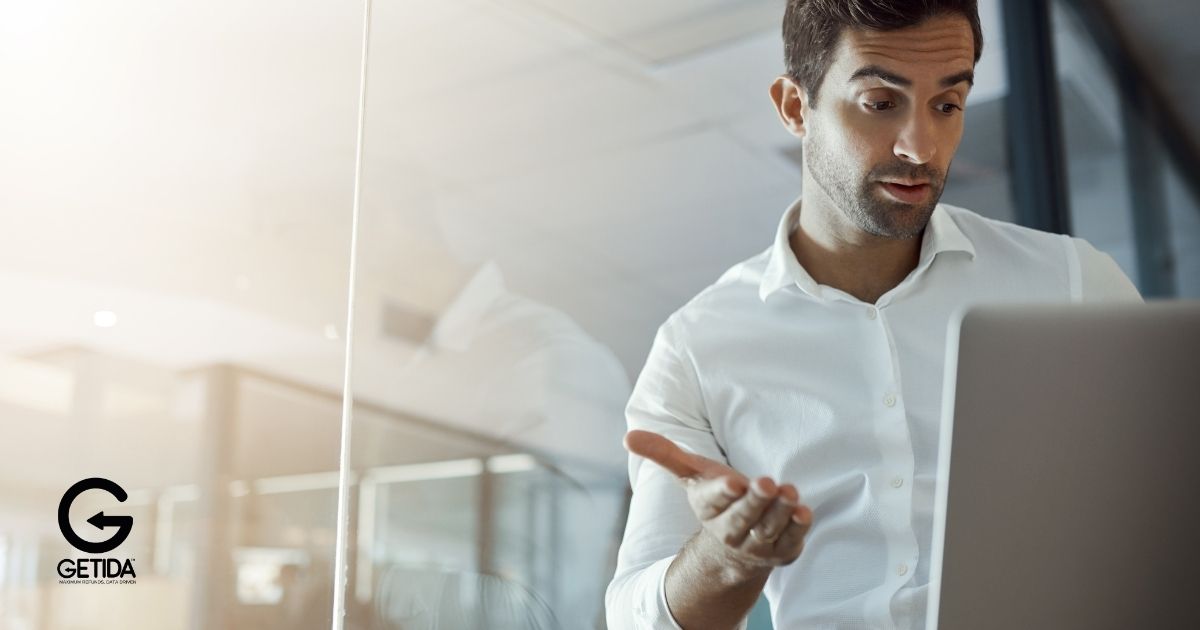 You are owed FBA reimbursement for any error or overcharge Amazon makes in handling your inventory and fulfilling orders. This includes lost and damaged inventory, improperly credited returns or returns not put back into Amazon inventory, inventory destroyed or disposed of by Amazon as unusable (which Amazon doesn’t need your permission to do), and overcharges resulting from inaccurate product weight and package dimensions.

How Do I Know I’m Owed Amazon FBA Reimbursement

Sometimes Amazon automatically issues FBA reimbursement for an error or overcharge. Most times, not.

Ultimately, it’s the responsibility of the Amazon seller to continually audit your shipping and inventory records to determine if Amazon owes FBA reimbursement. Eligible claims are filed within 18 months of when the error occurred as an error that took place as a Shipment to Amazon, in Fulfillment Center Operations, lost or damaged during shipment to FBA customer, or a Removal Claim when the returned product is not received at your return shipping address.

How do I get the FBA Reimbursement I’m Owed? 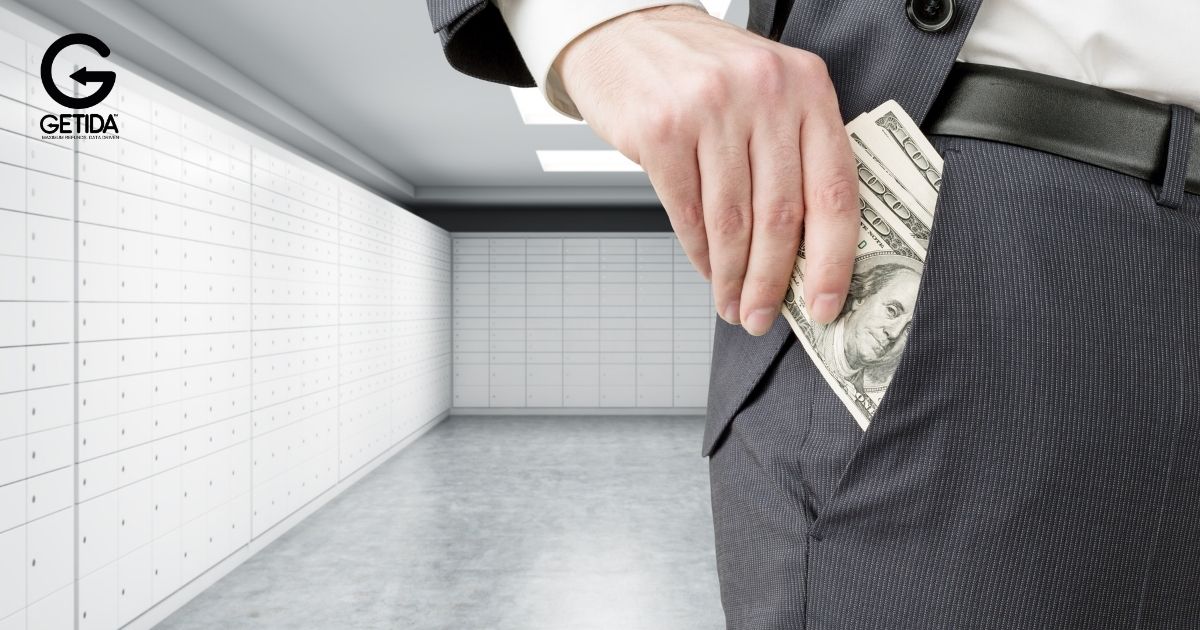 Before you can file a claim, obviously you first have to determine if there is a basis for the claim. The only way you do this is to continually review your inventory and shipping records to determine whether there are any discrepancies.

As you might imagine, this is time-consuming, not to mention a tedious process. But if you don’t want to leave money on the table, it’s something you need to do. Margins for most Amazon sellers are so thin that you actually can’t afford to leave this money on the table.

You have a few options:

The Best Way to Get FBA Reimbursement: GETIDA

The best and most affordable solution to get your FBA reimbursement is GETIDA, which

stands for GET Intelligent Data Analytics. There’s no one to hire, and you don’t get involved in either the audit or the claims process. It’s a complete end-to-end solution that does all the work on your behalf and doesn’t charge for that work unless it recovers the FBA reimbursement you are owed.

GETIDA was founded by Amazon sellers to make available the very software they developed to find and claim FBA reimbursements for their own business. It is the largest provider dedicated to Amazon FBA auditing and reimbursement, analyzing billions of dollars of transactions daily.

GETIDA auditing software tracks your Amazon FBA inventory transactions, refunds, seller data analytics, and FBA reimbursements. GETIDA’s dedicated, experienced Amazon FBA account team submits and follows up on your claims for as long as it takes to get you the money you are owed.

As an advocate for the Amazon seller community, GETIDA sponsors a range of seller education programs and events, as well as the GETIDA podcast Prime Talk. GETIDA also offers complimentary consulting services on how Amazon sellers can grow their business.

A member of Amazon’s Service Provider Network and the Amazon Marketplace Appstore, GETIDA was the 2020 winner of the Gold Stevie Award in the SaaS Enablement as a Service category from the American Business Awards.

GETIDA is risk-free. There’s no charge to sign up, and GETIDA  only charges a reasonable percentage of whatever claims obtain the FBA reimbursement you are owed.

There’s no obligation. You can get $400 in free FBA Reimbursements to try them out.

Now you know that you know Amazon probably owes you money for FBA reimbursement, you also know the best way to get that money back.

GETIDA is a global leader in FBA auditing and reimbursement. We work with you and Amazon to ensure you receive the full potential of the FBA reimbursements you are entitled to. We Audit, Claim, & Recover FBA Reimbursements for Amazon Sellers. You Only Pay For What We Recover!

Amazon Invites Sellers to Their Free Amazon Advertising Virtual Summit in 2021 | What Are Amazon Sponsored Ads?

China is the top destination for Amazon sellers when it comes to product sourcing. The…