eCommerce Price Glitches: Understanding Their Impact on Businesses and the Responsibility of Online Retailers

As COVID-19 continues to reshape the shopping behavior of consumers, an increase in online shopping activity is expected. With that in mind, there is more room for eCommerce price glitch errors to potentially occur. 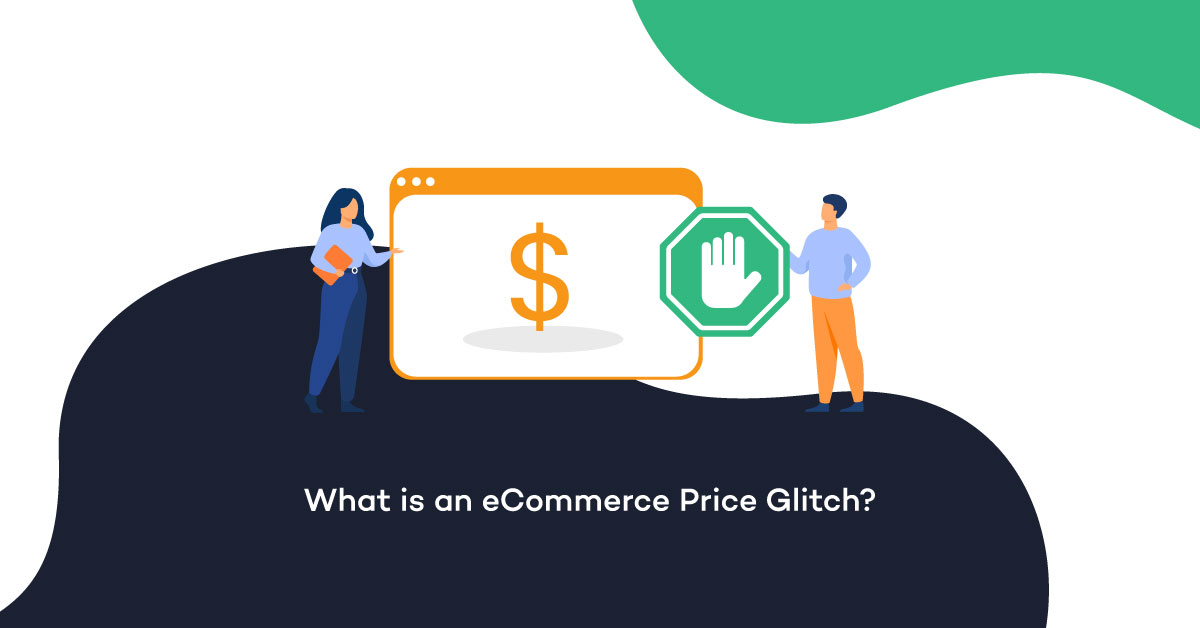 Simply put, a price glitch is a pricing error within an online store due to system issues or incorrect manual inputting of item price by the merchant. When an item is priced far below its actual market value or sale price, it can be said that a price glitch has occurred.

However, in the eCommerce sense, a price glitch may occur despite the vigilance of the seller. Although the manual entry of prices is prone to human error, there have been reported instances where a pricing issue was caused by an eCommerce system/platform.

Here are some of the notable price glitches in the eCommerce industry over the past few years.

One of the leading providers of technology products and solutions, Best Buy experienced price glitches over the past years. Just last year, a Best Buy customer reported online that he purchased a 75″ TCL 4K SMART TV for $399.99.

However, the day after, the customer then received an email detailing that the “order had been canceled.” The flash deal special for TCL 4K SMART TV was a good example of a pricing error on the part of the eCommerce platform.

In contrast to Best Buy canceling the flash deal order, Marks & Spencer had to honor the pricing error on their platform. Online shoppers were able to purchase Panasonic 50 inch 3D plasma televisions for only £199 instead of £1,099, the correct item price.

A spokesperson for M&S stated that “we can confirm that there was a pricing error on the TV and after reviewing our position, we decided to honor original orders at the incorrect price. We have contacted all customers involved.”

Another notable eCommerce price glitch was that of Etsy. In July of this year, merchants complained about their bank accounts being emptied due to a price glitch affecting mainly the shipping fee for purchased items to be shipped via Etsy.

For screenshot reference, what they said they charged me vs what got taken from my balance. I am LIVID. pic.twitter.com/L9H1lbrjxN

Another pricing error reported by Etsy merchants involves the discrepancy between the price of the featured image and the main product display page. Etsy Seller TinTeddy shared a screenshot of the said pricing issue.

The pricing error happened in 2014 wherein certain Amazon UK items were sold for 1p. As a result of the said price glitch, Amazon shoppers bought numerous items from game consoles to mattresses.

If you wish to read more about Amazon price glitches, you may CLICK HERE!

Another retail giant, Walmart, encountered a pricing error that caused its website to offer low pricing for certain items. As a result of the price glitch, the majority of their items sold online were listed at more than 90% off.

Walmart was quick to resolve the pricing issue the same day and did not honor the transactions that were made at the mistaken sale price. A company spokesperson stated that “Given the wide discrepancy in pricing, we are notifying customers who ordered these items that their orders have been canceled and that they’ll be refunded in full.”

The main impact of price glitches on any eCommerce store and sellers is, of course, a decrease in revenue. However, another critical impact of pricing errors is the damage to reputation and brand.

Customer dissatisfaction not only results in the cancellation of checkout transactions or shopping cart abandonment, but it can also lead to poor customer reviews and feedback. In view of such a concern, the use of reliable repricers is being advocated by successful sellers.

Amazon sellers make use of Amazon repricers to help them systematically and automatically adjust their product price point. AI repricers such as Seller Snap, are best used for Amazon stores with voluminous inventory and stiff competition.

Although there are some instances where online stores accept purchases made through a pricing error, most of the time such transactions are not honored. In the “terms and conditions” or “condition of use,” a lot of online retailers have included that they have the authority to cancel orders whose prices are based on erroneous pricing.

However, legal repercussions and discussions concerning price glitches vary from one country to another, and one platform to another.

Running an online business is a lot of work. Every hour of every day, more…